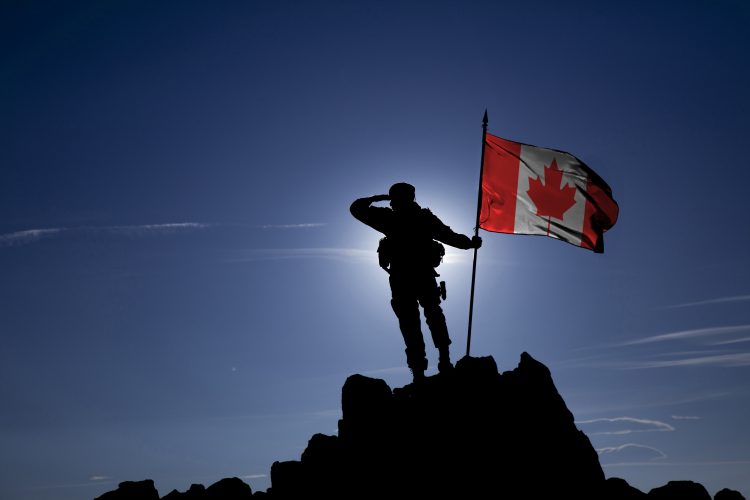 Previously, we discussed our House Hunting trip strategy for military members being relocated to CFB Edmonton. One of our tips was to start thinking about which neighbourhood you think would … [read more] 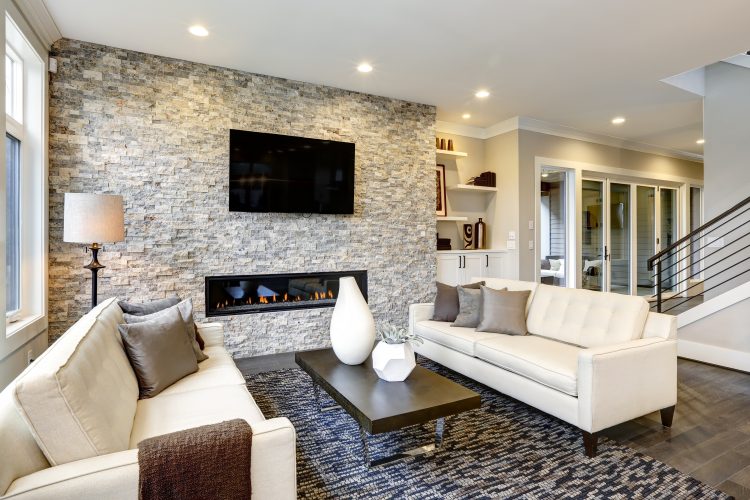 It’s no secret that North Edmonton is often considered one of the most sought-after areas of the city. The area is impressive not only due to its incredible housing options, … [read more]