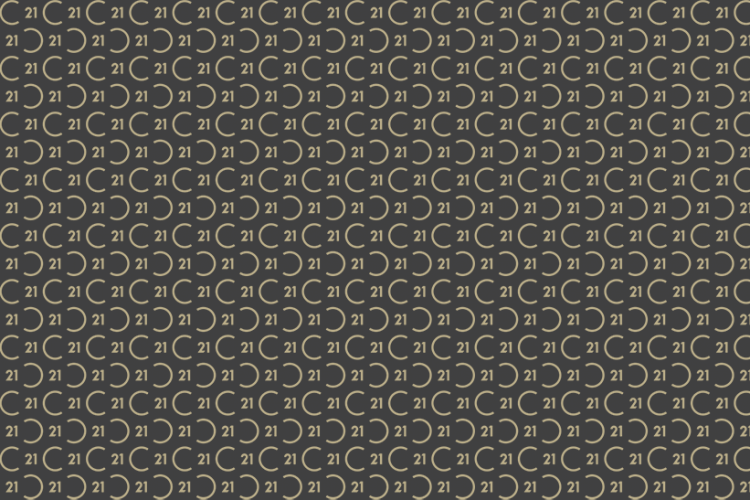 Century 21 has been a staple for Edmonton real estate and Realtors in Edmonton for years. Started in 1971, the Century 21 network has grown to over 120,000 real estate agents in over 80 countries in the world.

Recently, Century 21 Canada decided to perform a complete rebrand of all marketing and branding materials. With bold ambitions, Century 21 took a leap with intentions of breaking through other top real estate brands. Since 1971, not much has changed with the Century 21 colors, logo and branding. In 2018, Century 21 turned the brand on its head. 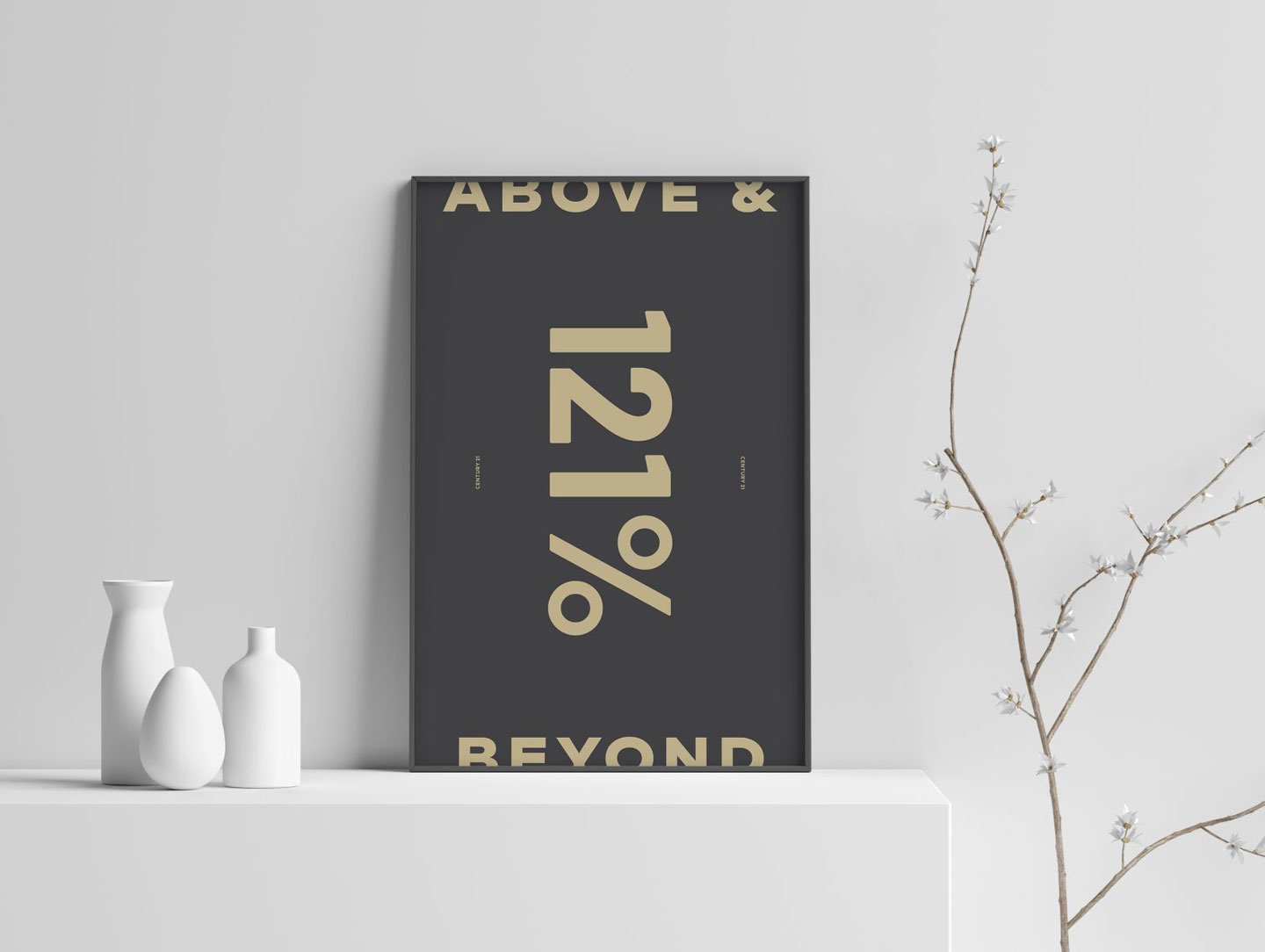 The Esposito Team ranks within the top 1% of agents across Century 21 Canada and has been the #1 ranked team at Century 21 Masters for 10 consecutive years. Century 21 Masters and The Esposito Team were among the first real estate professionals in Edmonton & St. Albert to adopt the new and improved brand. The new Century 21 logo has a refreshed color palette, anchored by the new “Relentless Gold” colour. While the colours stay true to the iconic ‘black and gold’ colour scheme, the new variations truly launch the Century 21 brand into the 21st Century. The new logo and brand helps Century 21 Edmonton and Century 21 St. Albert project a modern image that makes the brand relevant to younger consumers buying and selling properties. 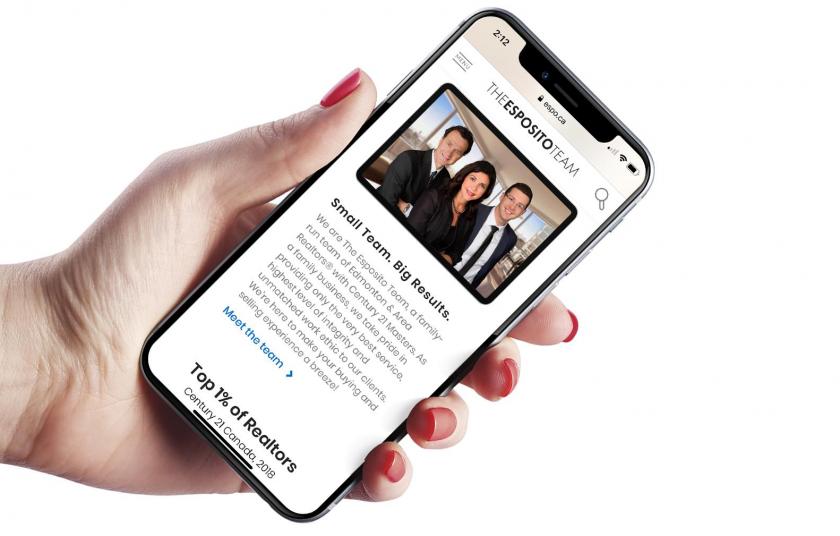 This new brand also enables top Century 21 agents like The Esposito Team to add our own spin and touch to the brand. The logo and branding guidelines provided us a clean slate to combine ‘The Esposito Team’ brand seamlessly with the global Century 21 brand. By removing the ‘house’ component of the old logo, the new logo also allows us to project the fact that we sell houses, but also condos, apartments, duplexes, townhomes, land, luxury homes, new homes in places like Edmonton, St. Albert, Sherwood park and surrounding areas. 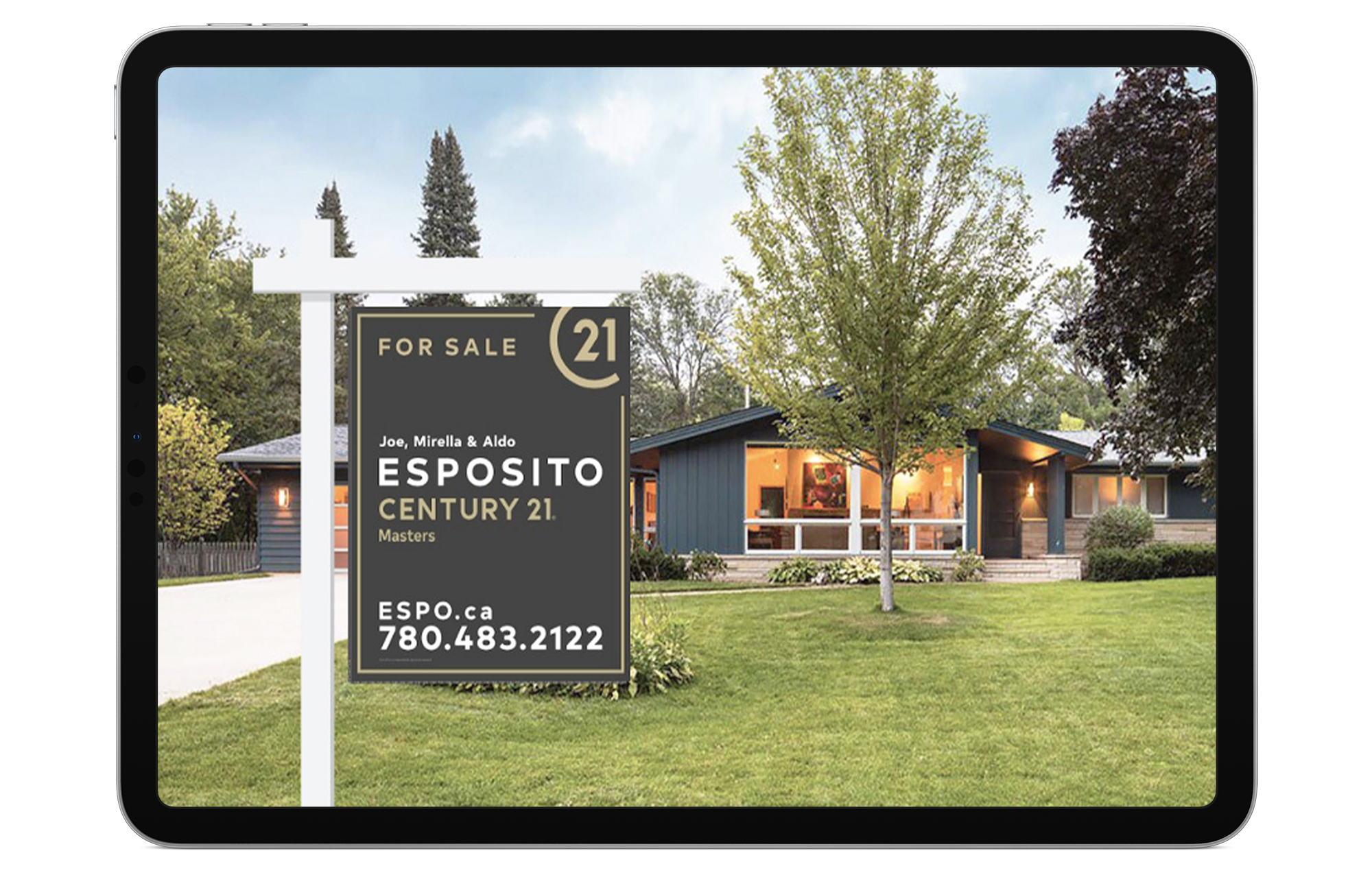 The Century 21 monogram is a completely new marketing piece that Century 21 Edmonton real estate agents including The Esposito Team are using. This new monogram is our personal favorite part of the rebrand – instantly recognizable similar to Apple’s brand icon. It allows us to have an instantly recognizable brand in Edmonton, St. Albert and surrounding areas. The simple C21 icon has already become instantly recognisable, just like the old house-shaped logo once was. An icon as bold and as simple as this allows Century 21 Masters to compete with other real estate companies in Edmonton & St. Albert such as RE/MAX, Royal Lepage and Maxwell Real Estate. The new Century 21 image has – by far – the simplest and cleanest branding across all major real estate brands in the Edmonton real estate market. 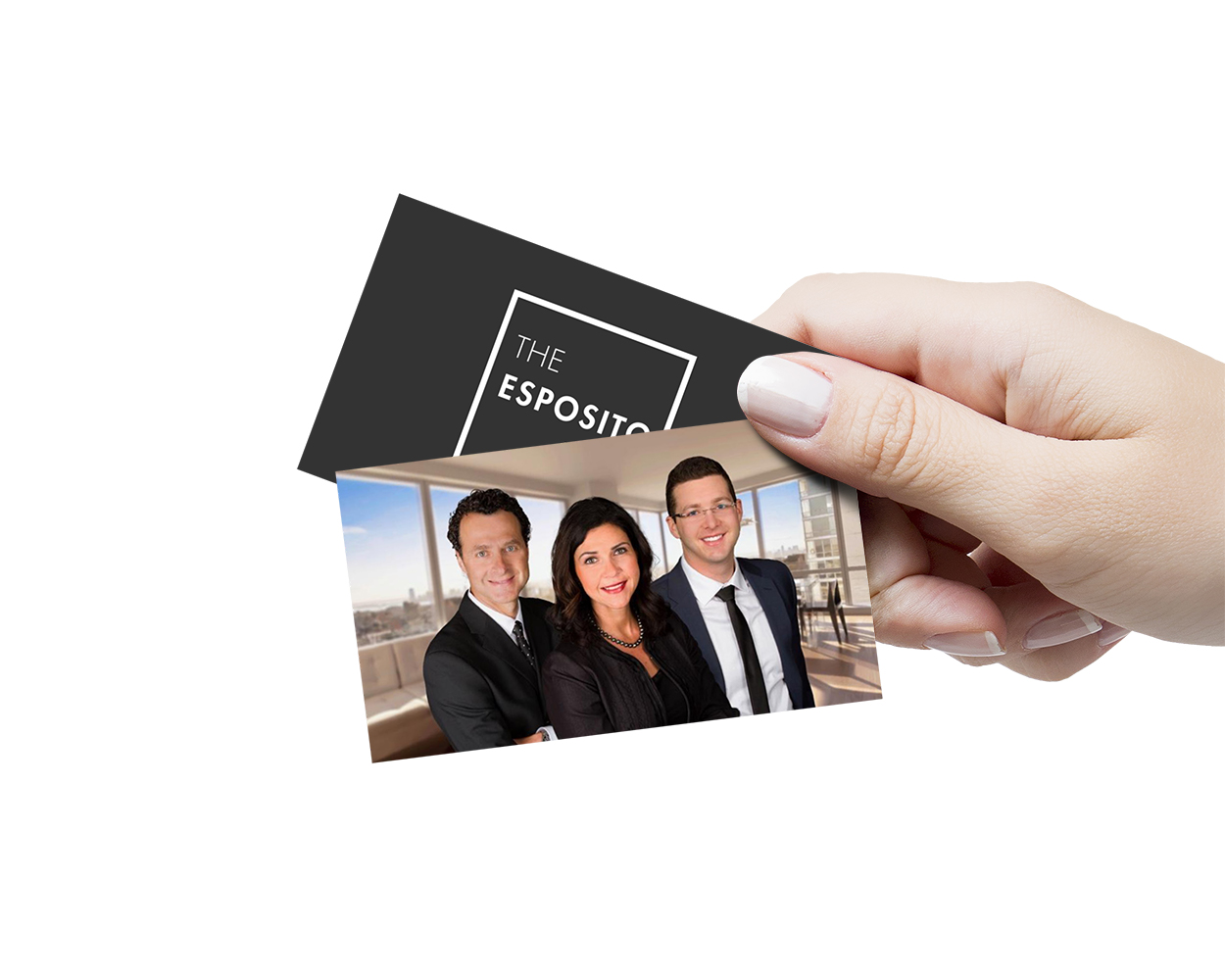 The Vision of a new Century 21

“This is only the beginning. As Century 21 continues on our quest to defy mediocrity, we will continue adopting best-in-class marketing practices, investing in new technologies and creating exciting resources that will benefit business.”

“Century 21 was very smart in creating their microsite dedicated to explaining the rebrand. The site showed the bold new direction of the design and also didn’t hide their past under the rug but instead framed it as an evolution. The new look is very modern and clean and on the rebrand site they showcased how the branding lives, not just on signs but on tote bags and marketing materials. The brand is in line with millennial tastes and preferences for san serif fonts, unfussy designs, and bold, declarative statements that can be easily recognized and understood.”

“The print applications look slick and contemporary. The introduction of a condensed typeface works well with the wider, squarer structure of the wordmark and monogram and, although ambitious when it comes to providing a system for franchisees to execute, the cut-off names and typography is fun.”

“We’re pleased that it is attracting a younger demographic to the brand. That’s really important and one of the challenges we have in the real estate industry across North America…the average age of a Realtor is 57-years-old and it’s incumbent upon the real estate industry brokers to try and bring younger people into the industry. And this is a key part of the objective of Century 21 by re-defining the look and feel of the brand and making it more appealing to the younger generation. It encourages them to engage with the organization.”

Written by The Esposito Team